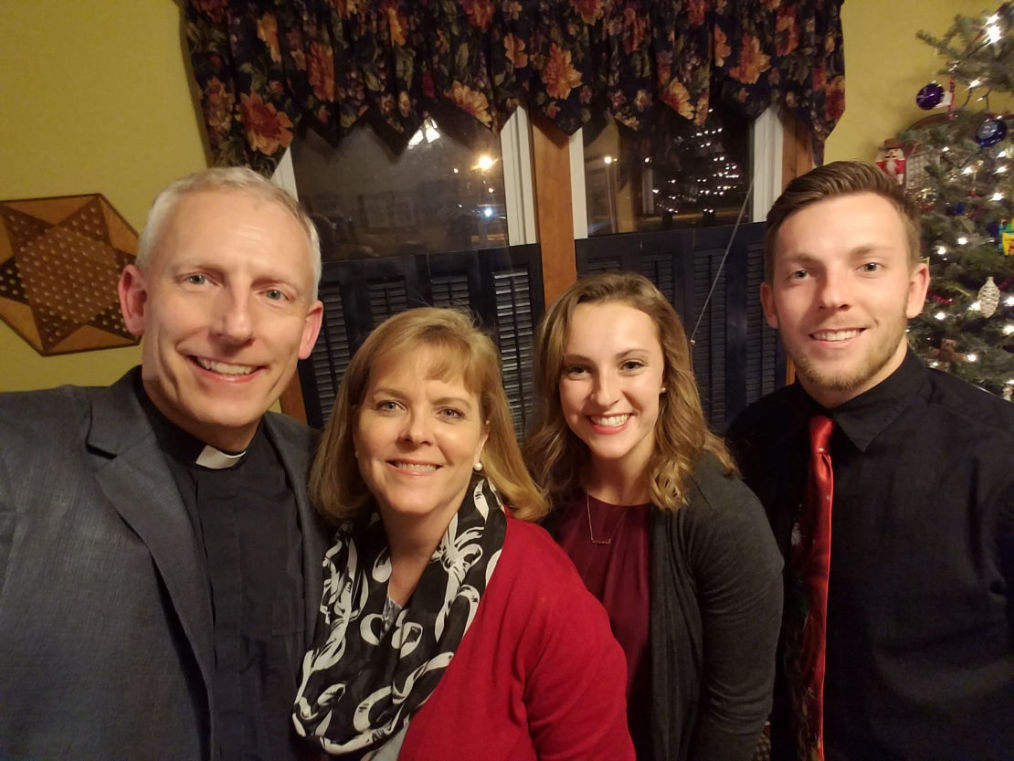 Pastor Krenz grew up on a farm in north central North Dakota. He attended Concordia College, St. Paul, Minnesota where he graduated in 1990 with a Liberal Arts major and minor in Biblical Languages and History. He then attended Concordia Seminary, St. Louis, MO, receiving his Masters of Divinity degree in 1994. In the following year he spent a year in chaplaincy training in the St. Louis area at what was the Deaconness Hospital and Laclede Groves retirement community. He married Lisa McClaughlin on July 1, 1995.

In August of 1995 he began his ministry as the first full time pastor at Grace Lutheran Church in Holts Summit, MO. He served the saints at Grace from 1995-2002. He then was called to serve at Trinity Lutheran Church & School in Hoffman, IL in April of 2002. While at Trinity he served as a board member at Christ Our Rock Lutheran High School, Christ the Vine Lutheran Mission, and twice served as a circuit counselor (now called circuit visitor). In 2013 he received his Dr. of Ministry degree from Concordia Seminary in St. Louis with his final project addressing inactive ministry and the role worship participation plays in understanding several key teachings of the church.

Pastor and Lisa have two children, Joel, who works at Kentucky Wesleyan College in Kentucky as a Sports Information Director and Anna who works who is employed at Kehe Industries in Naperville, IL. Lisa, works as a curriculum editor at Concordia Publishing House in St. Louis. His hobbies include running, reading, and keeping up with the professional Minnesota athletic teams. 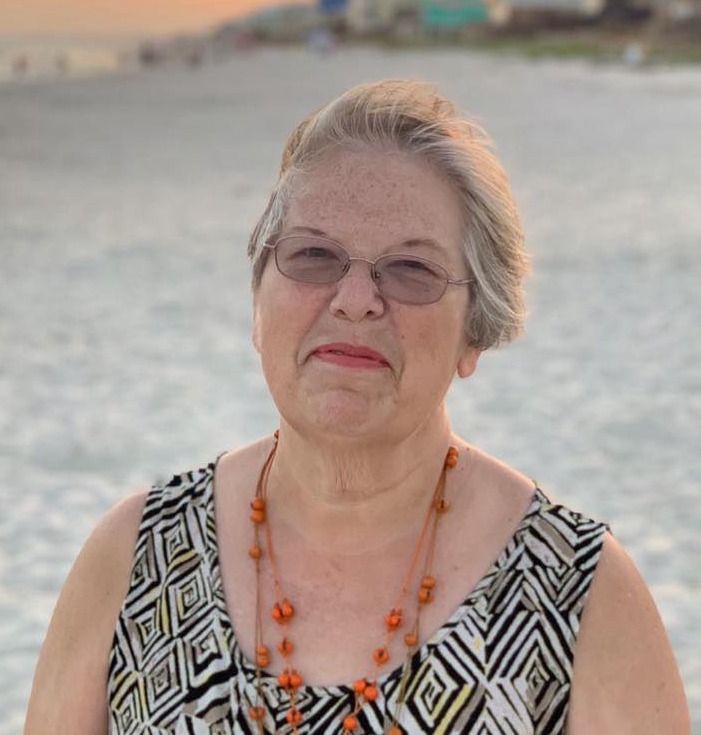 I grew up in Columbia, IL and have lived in Monroe County for most of my life. During college, I lived in Webster Groves, MO, and graduated from Webster University with a BFA in Stage Management. After an eclectic career journey start, my employment has been as an Administrative Ministry Assistant at a couple different churches over 20+ years.

My son and daughter-in-law live in Houston, Texas, and my daughter and son-in-law live in Waterloo, IL with their two boys. I am One of six, with five siblings. My family is one of the  greatest blessings from God in this life. I love spending time with my two grandboys - most often sports related—and boy, have I learned a lot! I also enjoy being involved in the community through my church, Monroe County Arts  Alliance, Hometown Harmony, and experiencing the arts attending the theatre, concerts, creating/crafting, and even coloring in my spare time. 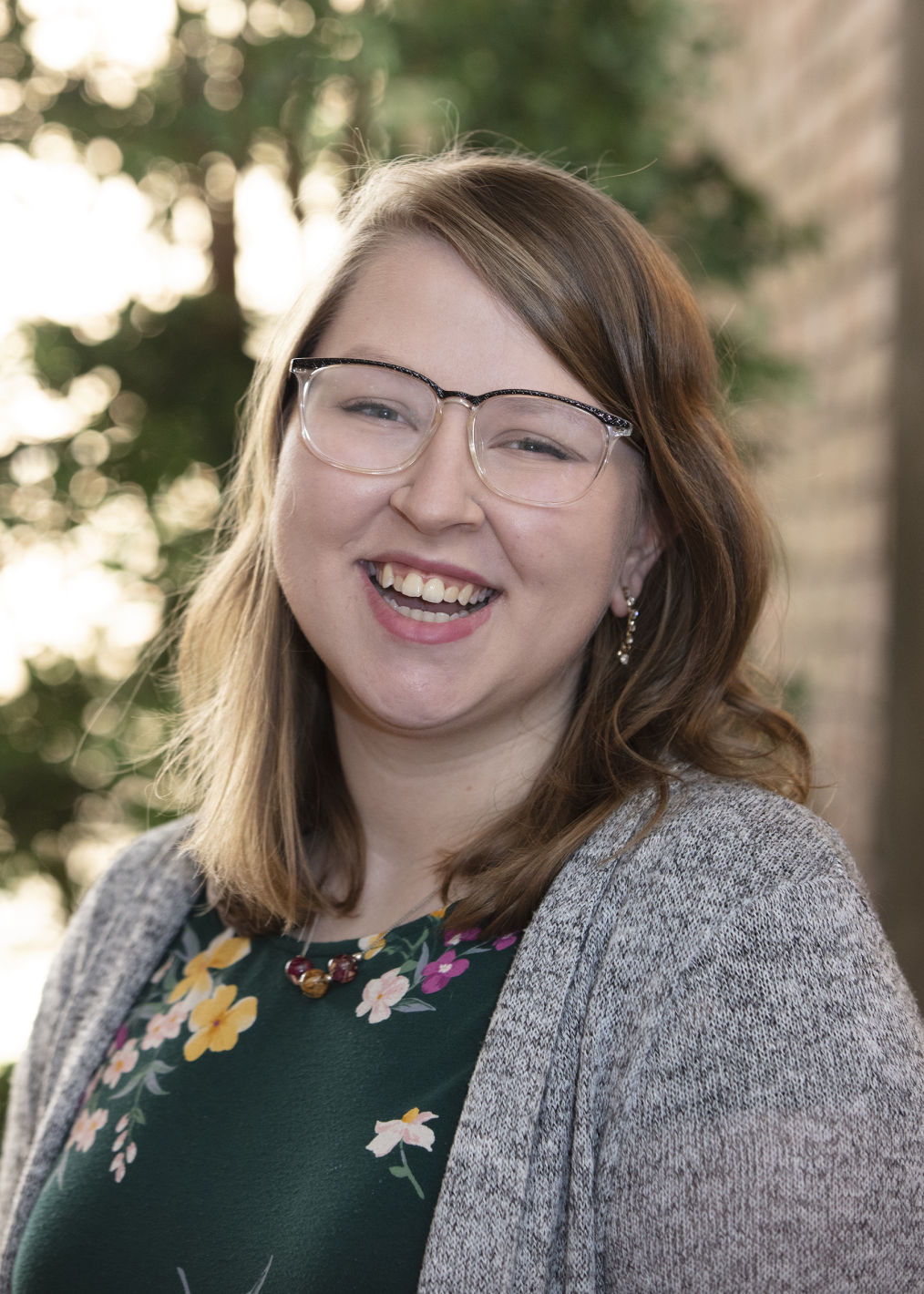 Sam Wegner is our Director of Christian Education (DCE) Intern, and her work at St. Paul’s includes youth and young adult ministry, as well as a wide variety of Christian education opportunities for all ages. Originally from Green Bay, WI, Sam just finished up her studies at Concordia University Chicago. She has previously served at Lutheran camps, as well as at a local congregation in the Chicago suburbs, working with children, youth, and families. She is engaged to Kendall, who is a graduate student in Biblical theology. In her free time, her hobbies include reading loads of books, cooking, and making quilts. 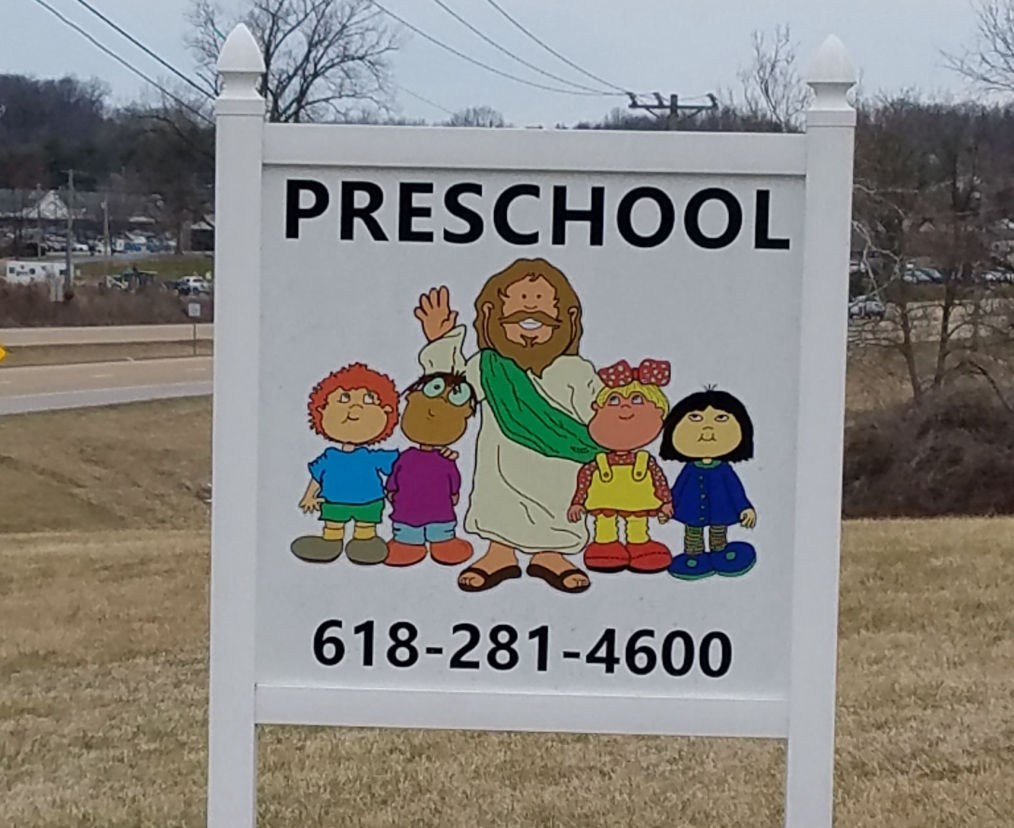 I am the Director and Lead Teacher with St. Paul’s Lutheran Preschool. After receiving my early childhood education and having two small children, I was a stay-at-home mom until our youngest child entered kindergarten. I discovered St Paul's Lutheran preschool in 2003 while searching for a preschool for our oldest son and fell in love with this hidden gem in our community.  I knew instantly that this would be a perfect fit for our family.  In 2008 I began substituting with St. Paul’s Lutheran Preschool as well as the Columbia School District. In 2012, I became the assistant teacher, and my role eventually evolved into the Director/Lead teacher position in 2014. It has been a very rewarding career for me. Teaching has been in my heart since childhood, and I am blessed to be able to do what I love. The children bring joy and inspiration to me every day. Their innocence is pure, their love is unfaltering and their joy is infectious. Children are a blessing from God, and I thank God for giving me the heart and gift to help them grow and flourish. In my spare time I enjoy reading, long walks, nature, traveling, and cooking for my family. But, most importantly, I love spending time with my family.

Built with Mobirise - Check this